Distance:6 km one way or 12 km circular route , on foot

Our route starts before the archaeological site of Mycenae. The first thing that impress us is the hidden and forgotten Mycenaean bridge into the gorge called Chavos which is in a very good condition.

Continue on, to the ancient path that appears and disappears, continuously due to our walk lost and found, through the olive and orange fields, agricultural roads & paths.Suddenly we meet in our path one strange building. Probably it was a guard room to keep an eye οn the gοddess. Hera while she passed with her carriage to go to her temple of ancient Heraio(that is the story we hear from local farmers).

The path has a lot of turns up hills and down hills and on our way we meet a small chapel with nice view for rest and break.Continue on, the view while we approach the ancient Heraio becomes more and more majestic. You can see and observe everything! The surrounding villages, mountains, Argos & Nafplio cities, the sea..One more surprise waits us.. one Mycenaean vaulted tomb, hidden into an olive field.. It’s amazing how gracious it is..The best part is at the end of our tour.  The archaeological sight of ancient Heraio.

The Heraion of Argos (Greek: Ἡραῖον Ἄργους)  it was part of the greatest sanctuary in the Argolis, dedicated to Hera, whose epithet “Argive Hera” (Ἥρη Ἀργείη Here Argeie) appears in Homer’s works. Hera herself claims to be the protector of Argos in Iliad. The traveler Pausanias, visiting the site in the 2nd century AC, referred to the area as Prosymna (Προσύμνη).
At the Heraion, Agamemnon was chosen to lead the Argives against Troy, according to a legend recorded by Dictys of Crete. Walls and earliest finds at the site date to the Geometric period, during which the Iliad was composed. A Helladic settlement preceded the sanctuary’s development.

We can stop our walking tour to ancient Heraio or going back to Mycenae through agriculture roads making a circular route.

Extra Activity :Visitation to a local farmer’s manor to see his local crops, sheeps, the outside stone made oven and the panoramic view to taste ouzo or tsipouro and meze or to have dinner/lunch or just a cup of coffee or tea with handmade dessert.

Depends on season and how many persons are you. Please contact us: info@grecopaths.gr 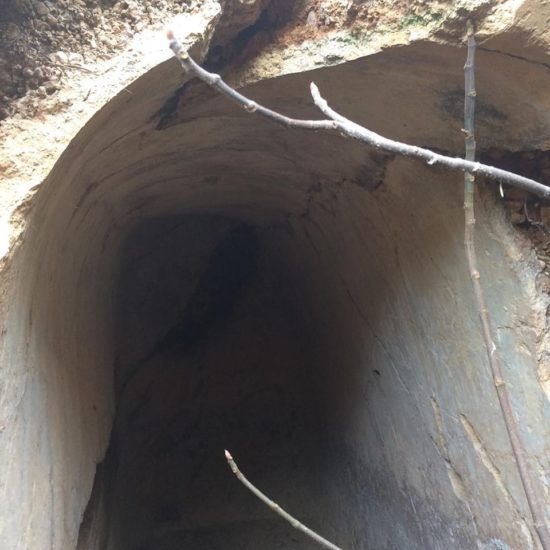 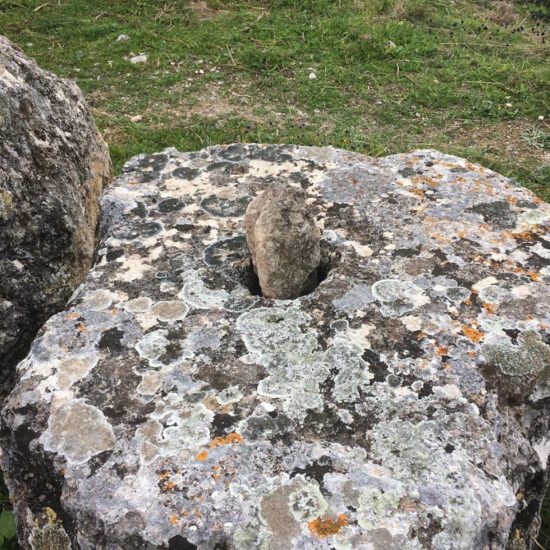 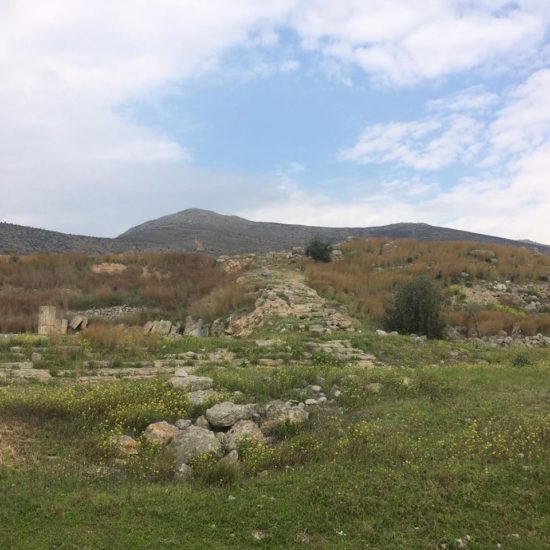 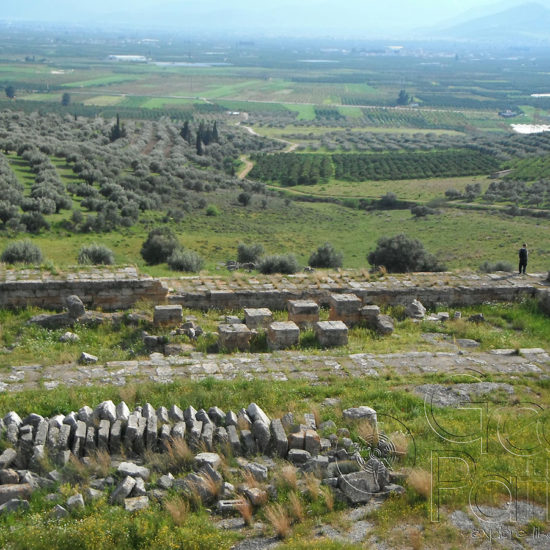 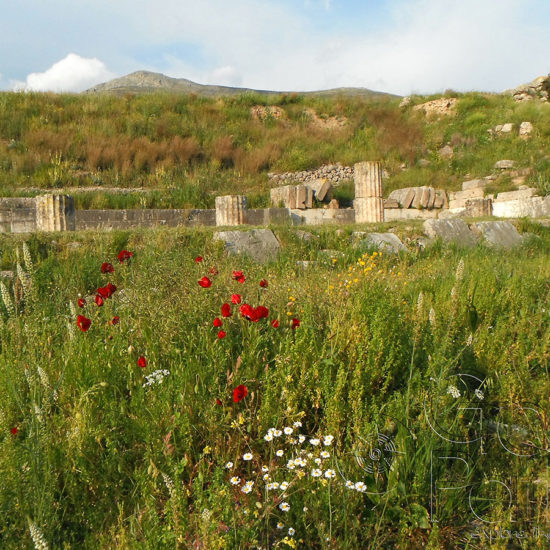 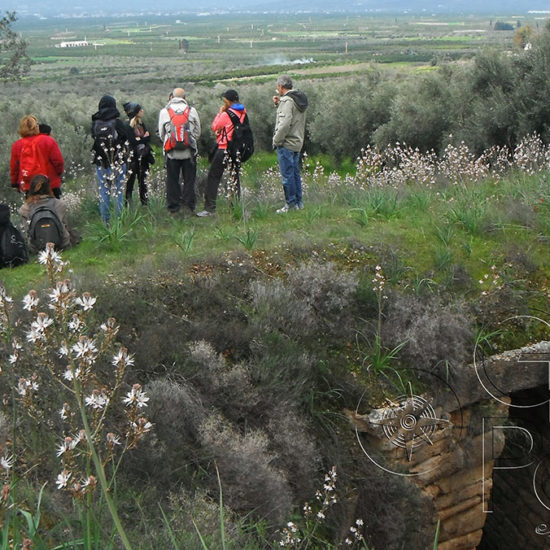 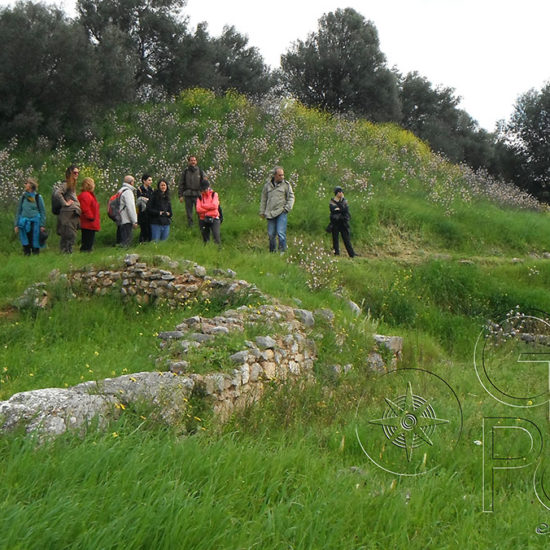 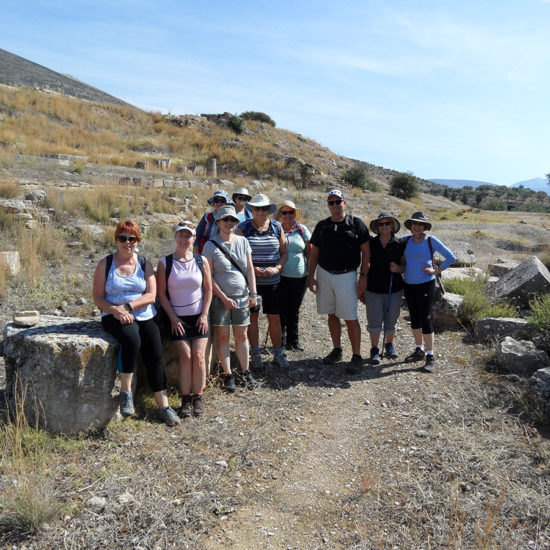 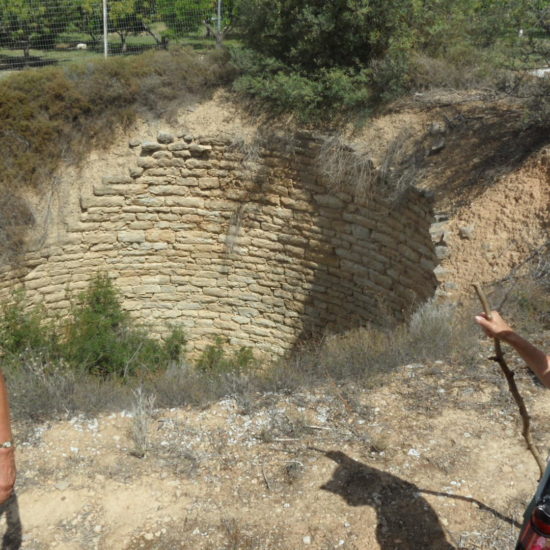 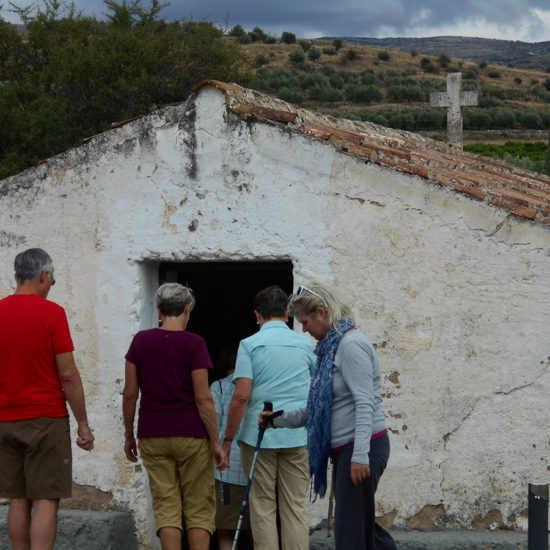 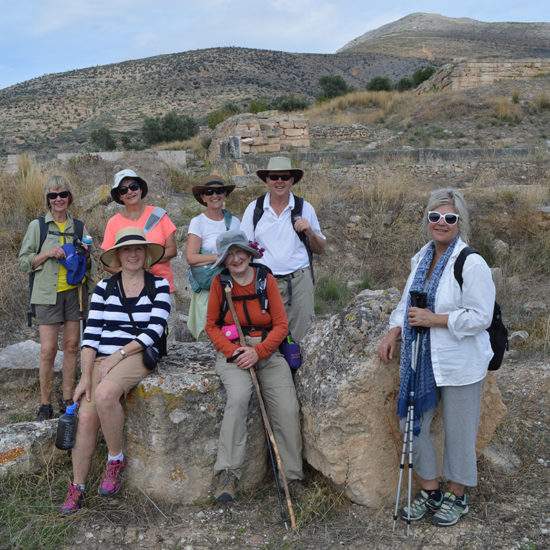 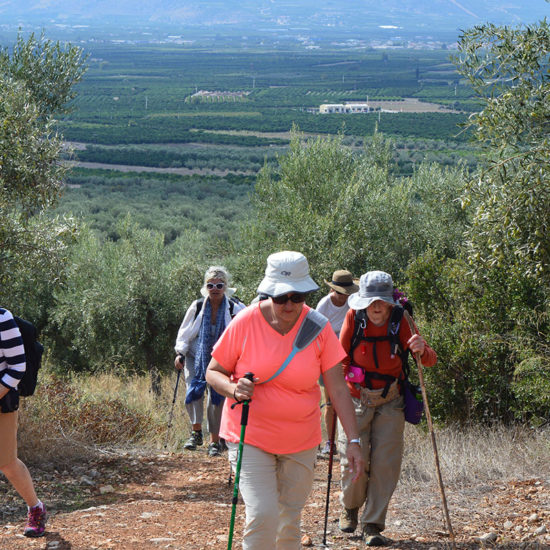