per person
about 1.5 hour
Epidaurus
Cultural
Type of tour : Private

A guided tour to Epidaurus , at the Sanctuary of Asclepius, the birthplace of Medicine: a must for history lovers.

In the surrounding area of the Sanctuary of Asclepius, you will admire the Ancient Theatre of Epidaurus, which is the best preserved among the theatres of Ancient Greece, seating up to 14.000 people. It was aimed to shelter musical and singing contests, as well as drama performances dedicated to Asclepius’ worship. The theatre was designed in the mid 4th century by the Argeian architect and sculptor Polycleitus and was built on the west side of the Kynortion Mountain with the typical tripartite structure of the Hellenistic Theatre: auditorium (koilon), orchestra, stage (skene).Beside the most famous Ancient Greek theatre, it is in aesthetic terms, the finest one: apart from the perfect harmony of its parts and dimensions, it has perfect acoustics. No wonder it is considered the biggest stone resonator in the world. The works of the great tragic poets Aeschylus, Sophocles and Euripides performed in this theatre touch the souls of spectators even in our days. Ever since 1955, when the “Athens and Epidaurus Festival” was established, the Epidaurus Festival has become a yearly event.You will visit the onsite museum that houses the most important findings: the “sanationes” (inscriptions with accounts of the miracles and cures of Asclepius), inscriptions with the hymn to Apollo and Asclepius (composed by Isyllos, the epic poet from Epidaurus -280 BC-), medical instruments, votive sculptures, and several reconstructions.

Here, in the healing land of Epidaurus, between the Saronic and the Argolic Gulf, with its mountains, forests, small plains, valleys, ravines, healing springs and majestic seashores… history, nature, medicine and spiritual health come together. The worship of gods of healing in Epidaurus goes back to the prehistoric period.Myths, legends and history facts are rooted in the depth of time in Epidaurus and together with the gorgeous, diversified environment they have defined today’s life and human activities of this area.Every little corner, every little stone has a story to tell! On this guided tour you will hear them all.If you are looking for a detailed historical archaeological tour, we cooperate with many licensed guides who speak any language you wish.The magic tour to Epidaurus starts at the sacred site of Asclepius. In antiquity, religious life was closely related to the public one, and thus the temple of the god-protector was not only a religious site, but also the centre of political life.The temple of Asclepius in the city-state of Epidaurus became known worldwide as the “starting point of medicine practiced as power and given to humans as knowledge from God”.

The Sanctuary of Asclepius comprises two parts where two gods with healing powers were worshipped: Apollo Maleatas (approx.1000 BC) and Asclepius (6th c, BC). While touring the sacred site of Asclepius, you will visit the circular edifice that we find in Pausanias writings (2nd century AD) mentioned as “Tholos” (the Dome), but is under the inscription “Thymele”, meaning altar, known worldwide as the biggest and finest circular peristyle. You will also see the Abaton, an oblong gallery, which used to be the Enkoimeterion (where patients lay down to sleep), the edifice of “Gymnasium”, or Hestiatorion according to some scholars, many small temples, as well as some Greek and Roman baths.

The archeological site of Asclepius includes:

Extra activities:You can complete this experience with more sightseeing by car, to non-touristic places, off the beaten paths, churches, monasteries, as well as food tasting (olive oil, cheese tasting), dinner at home, swimming/snorkeling, kayaking, bicycle tour (mountain or electric bike), hiking tour (several distances and levels of difficulty). Treasure hunt or theatrical games are also available on request, based on the history/mythology of Epidaurus. 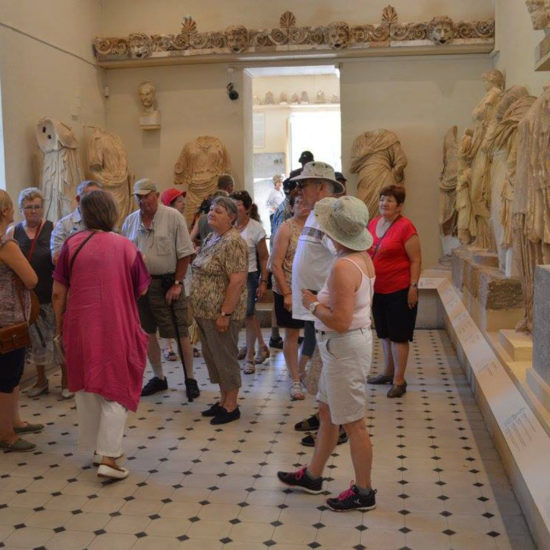 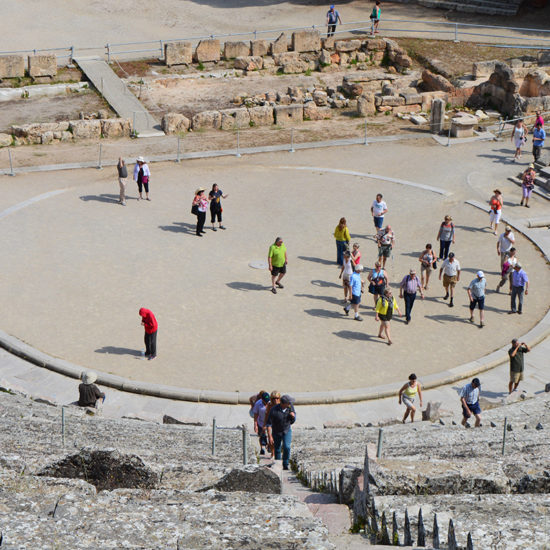 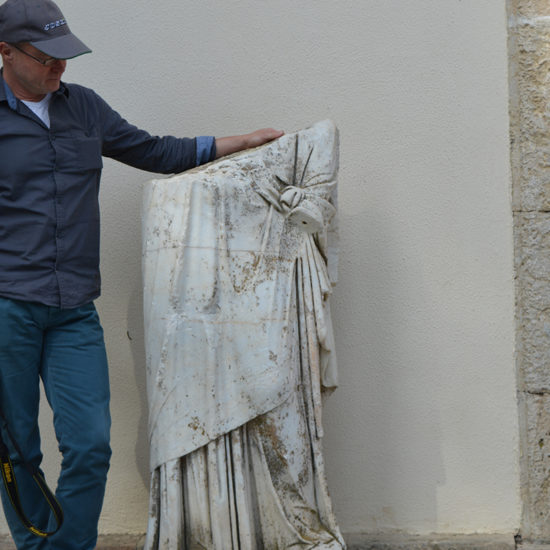 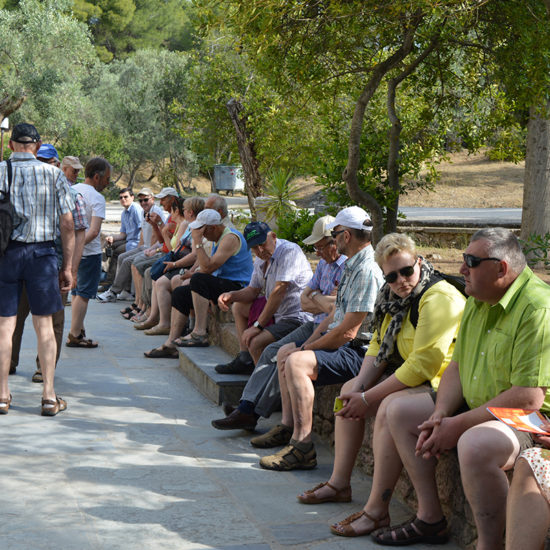 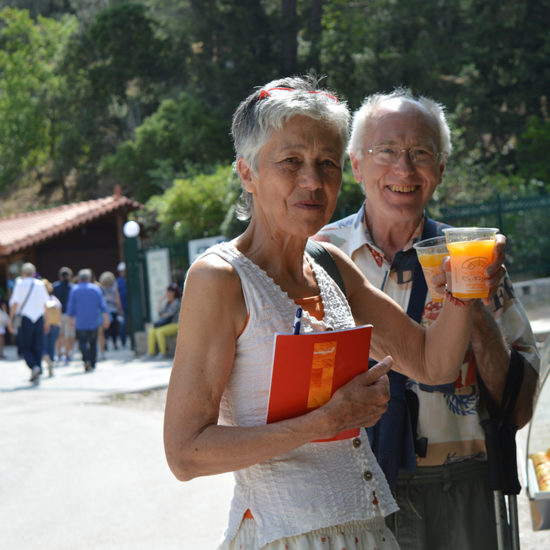 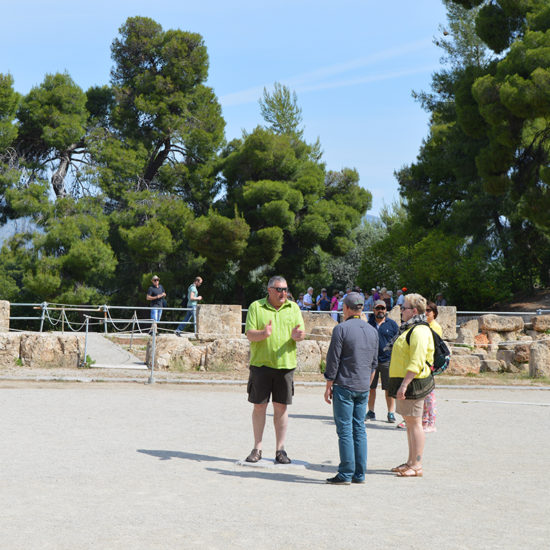 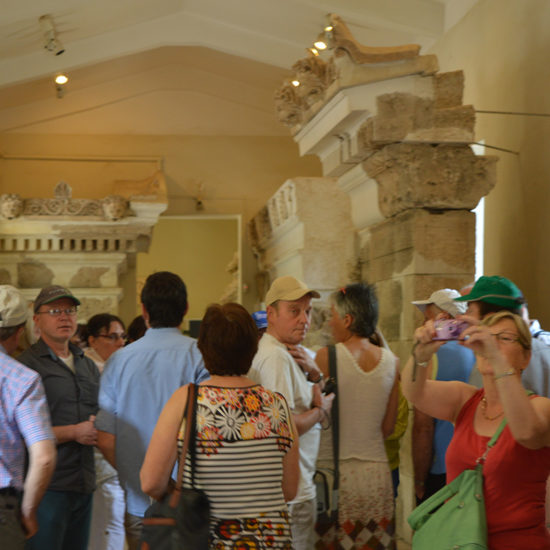 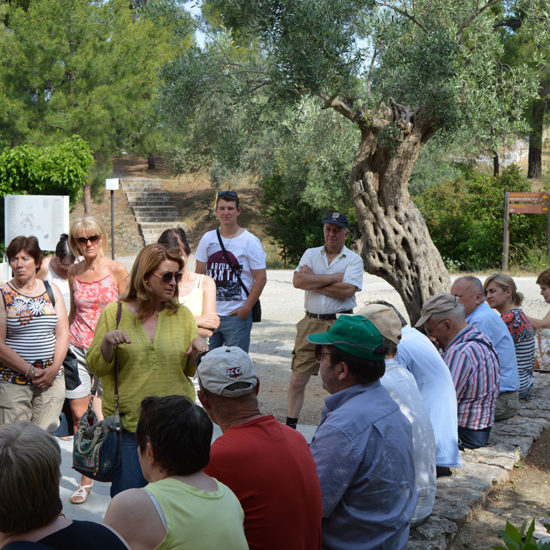 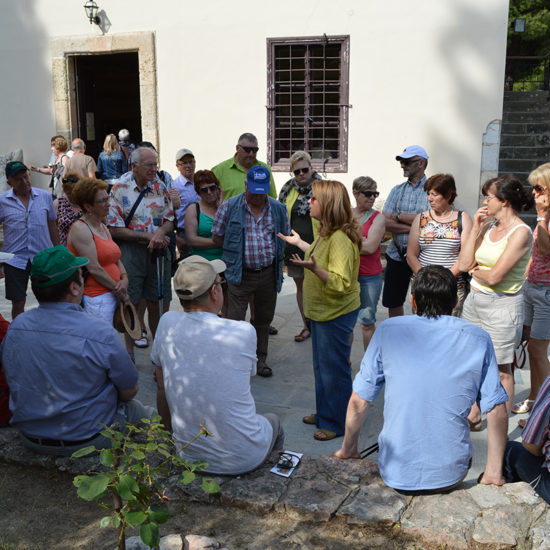 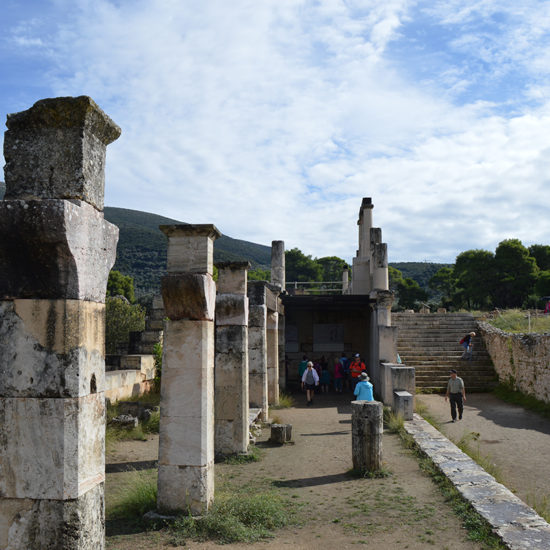 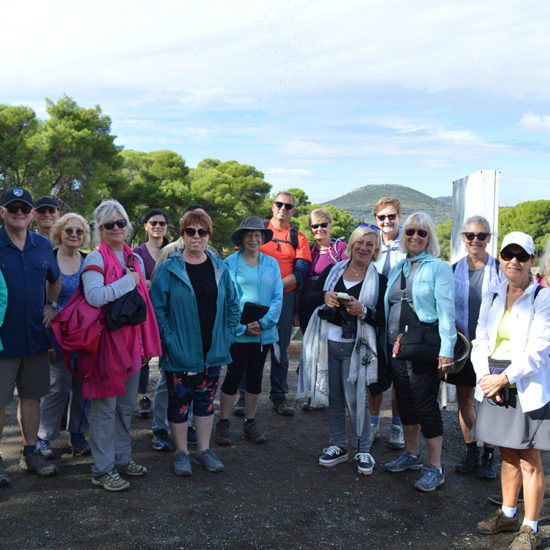 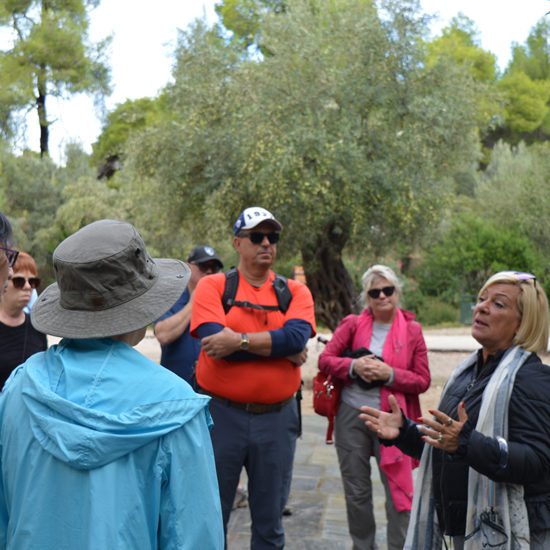