Welcome to Greece and to Thessaloniki the second biggest city after Athens, “the nymph of North Greece” as the Greeks call her.What better way to get to know a place? Through its food gastronomy of course!
Besides, gastronomy is a Greek word !

Being a crossroads between the East and the West, Thessaloniki has always had diverse political and socio-cultural institutions. Every nationality could be distinguished by its cuisine, Greek, Jewish, Frankish, Byzantine, Turkish, Minority, Politiki (the Greek cuisine of Constantinople or Istanbul and Izmir in modern Turkey), but over time the most representative samples of each were united in Thessalianian cuisine.Α walking tour combined with the basic sightseeing of the city and local flavors will make your day unforgettable!

In the morning the markets are more vivid and colorful and we can assure that all the shops are open, that’s why we run the tours mainly morning hours.If your schedule insists afternoon times we can accommodate you in the afternoons on : Tuesday, Thursday and Friday

Our Local Food Specialists operate every day except: 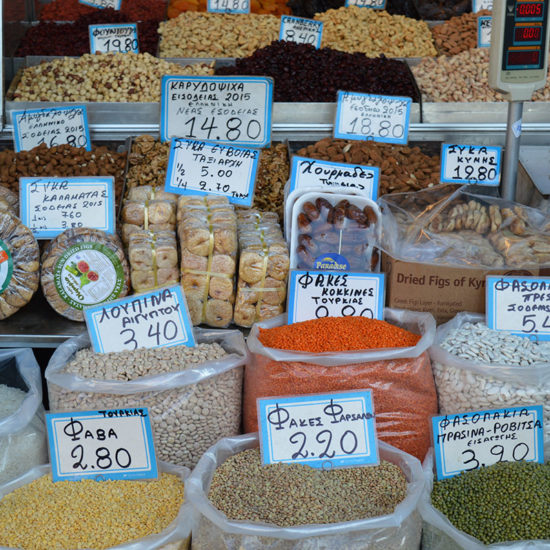 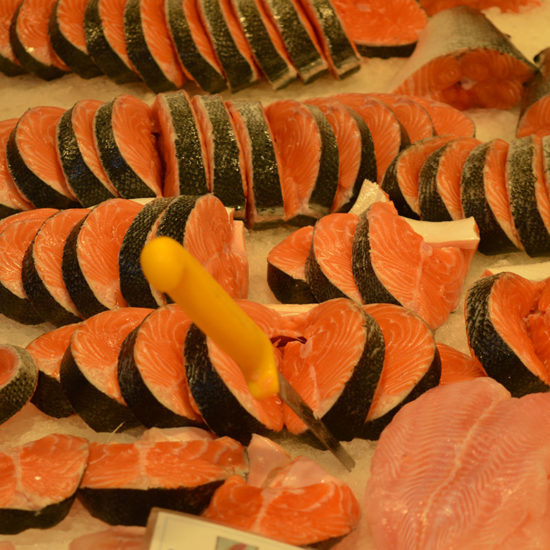 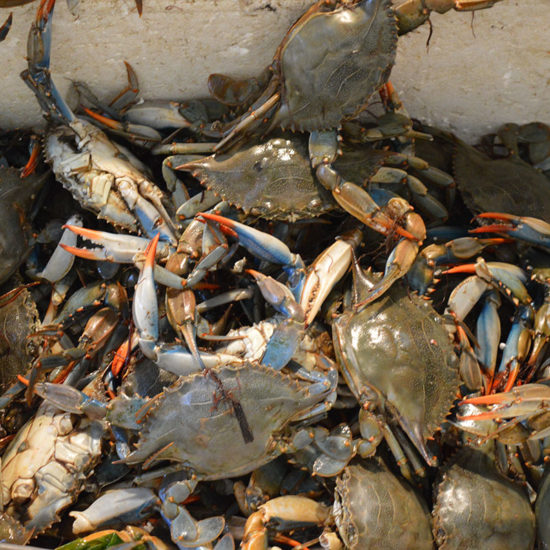 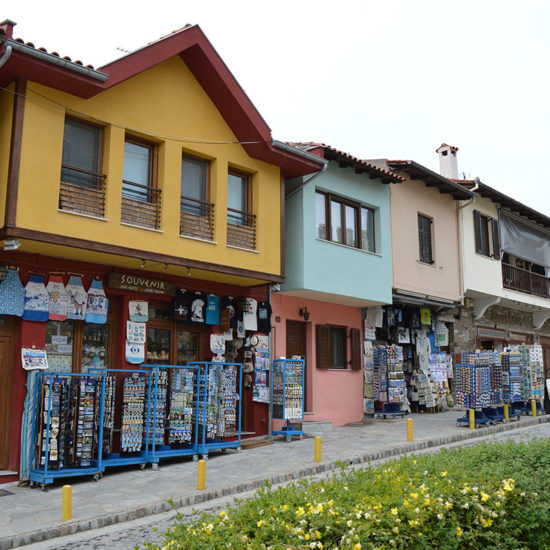 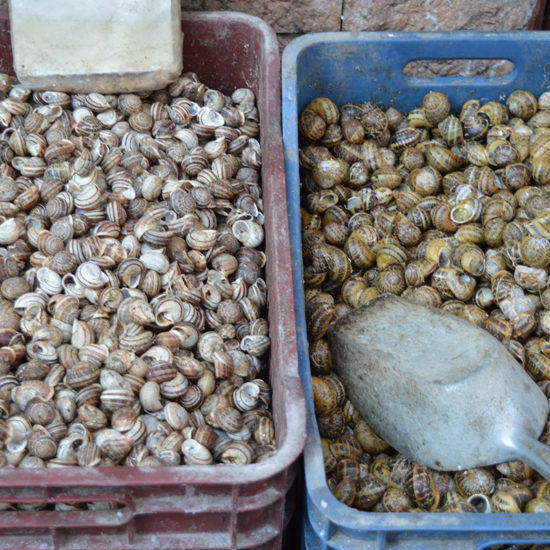 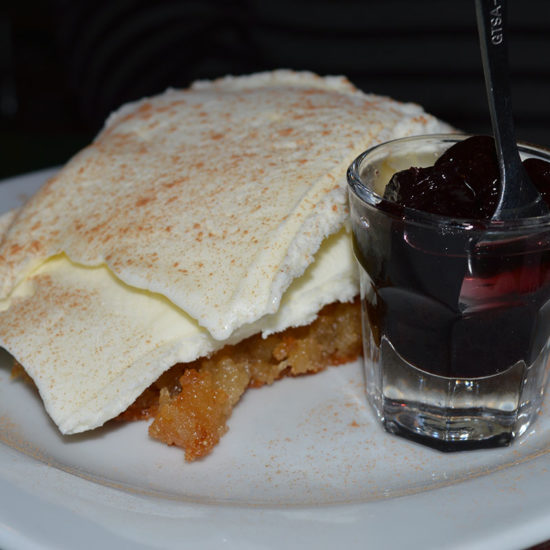 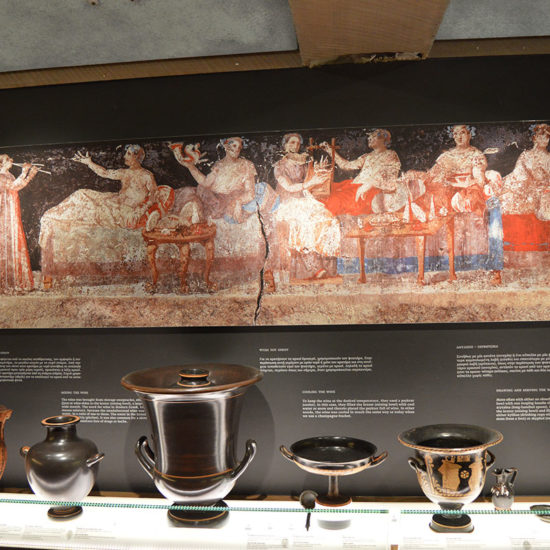 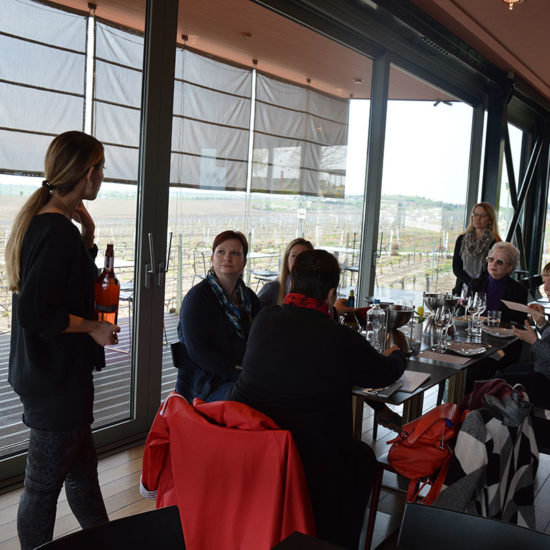 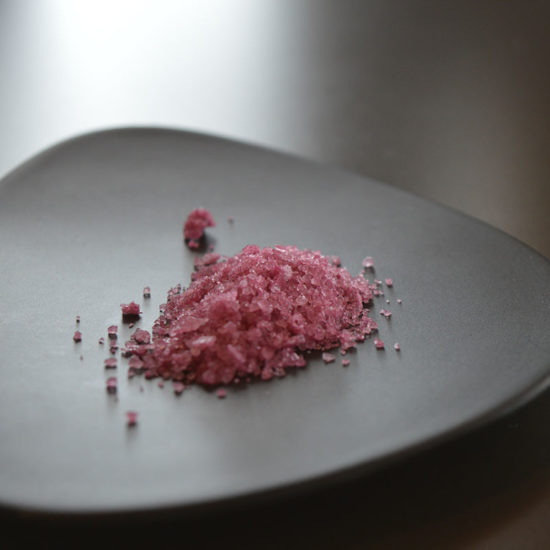 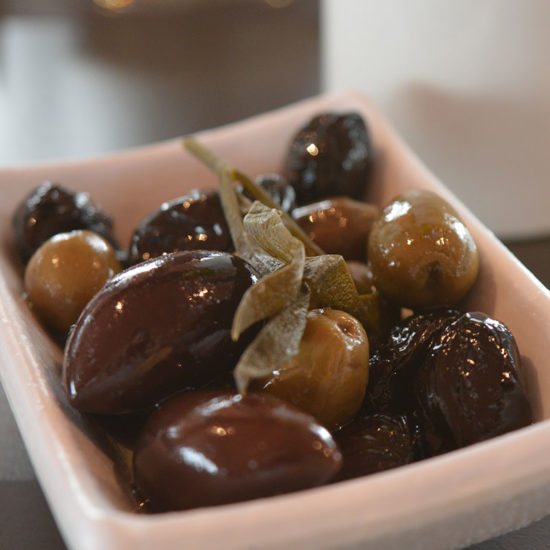 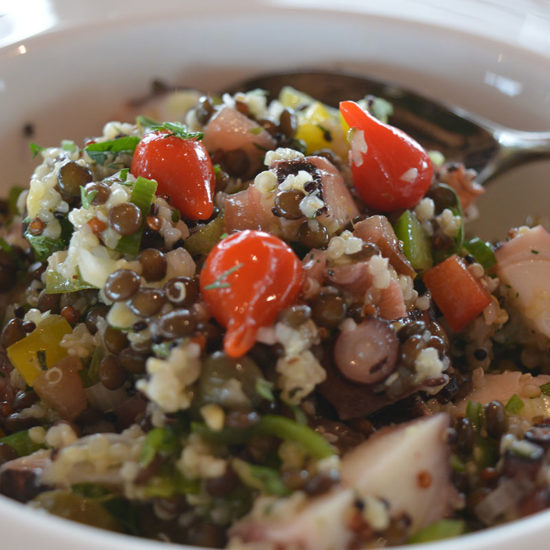 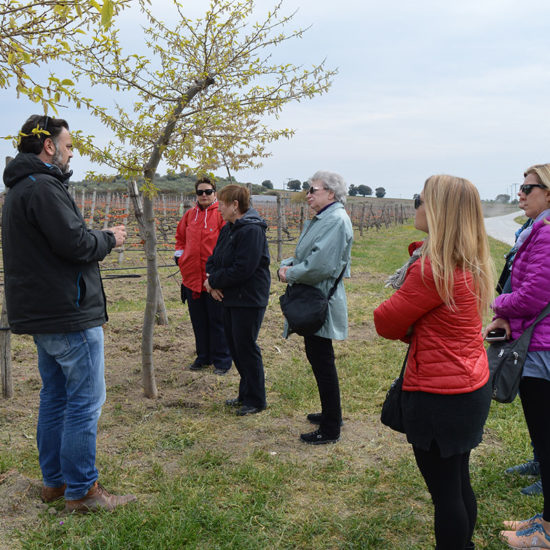