This food tour is an ideal tour to meet ‘the real city of Argos’.

We are going to see

‘The city ​​of gods and kings, the name, the fame, the glory, was prevalent in all nations!’France traveler Poukevil in1820.’

In an important geographic area that combines naval and land routes, while having the natural protection of two hills ,Larissa and Aspida.  Foroneus, the son of Inachos king of Pelasgoi, established the state which afterwards received his son’s name: Argos. Being one of the greatest economic centers of Peloponnese, it played an important role in the development of the region and the ancient Hellenic world.
Reaching the peak of its power at the end of the 7th century BC as the economy and culture flourished, Argos acquired an enviable status in Peloponnese.

The progress was made possible by the city’s advantageous location and its democratic institutions.  Brought Argos to an antagonistic position against Sparta in the 8th century BC. Eventually lead the city to join the Athenian side during the Peloponnesian wars. Despite the destruction of its infrastructure and the human loss the city sustained during that war and others that followed, Argos continued to played a dominant role in the region, displaying its historic characteristic of regeneration and vitality.During the Venetians and Ottomans occupation Argos managed to recover and found its social and economic dynamism again, playing an important role in the process of establishment and organization of the New Hellenic state.

Numerous ancient monuments can be found in the city today, the most famous is the one of the greatest theaters of the ancient Greek world. (a capacity of about 20000 spectators, bigger than ancient Epidaurus theater) and one of the best regarding its acoustics.
Roman baths (2nd century AC)
The ancient market,the odium,neoclassic buildings, byzantine monuments,the castle of Larisa,the public market place ,the barracks, famous flea market since 17th century .

In a close distance from Argos you should not miss:
The temple of goddess  Ira that was constructed approximately in 680 BC.-One of the most important archeological sites in the region-

Kefalari, a beautiful village with famous church, cave, folklore museum, water rolls where the people have their carpets washed, river, and taverns offer you an ideal place to enjoy food and relaxation.
The pyramid of the village Hellinico a rare mysterious archaeological monument which remains in good condition. 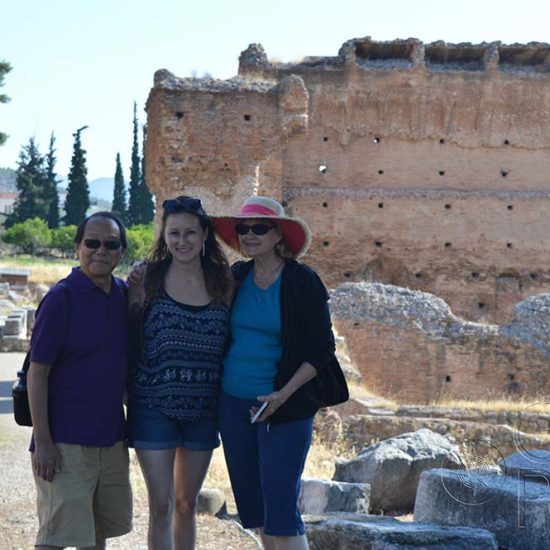 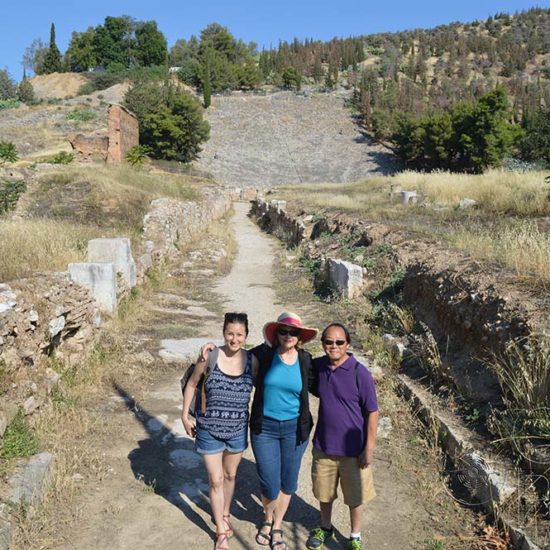 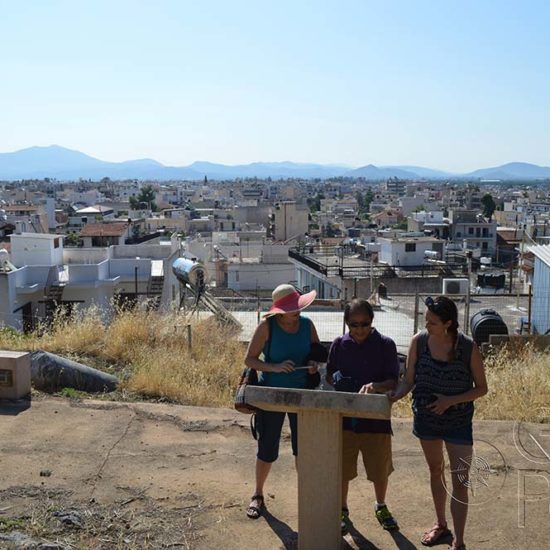 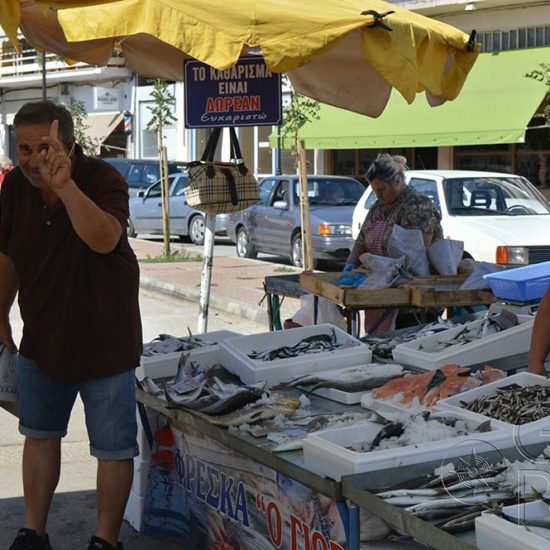 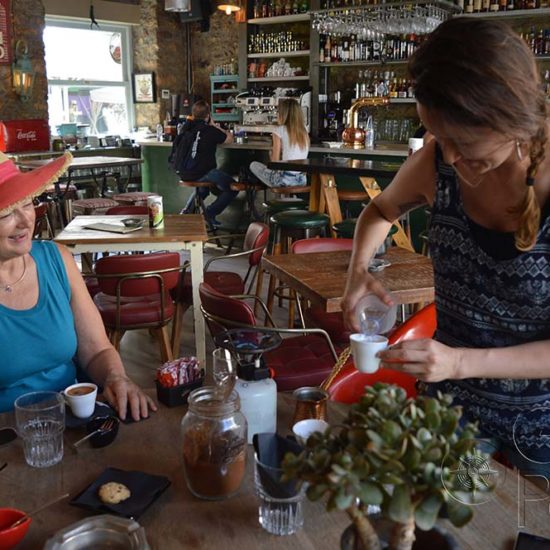 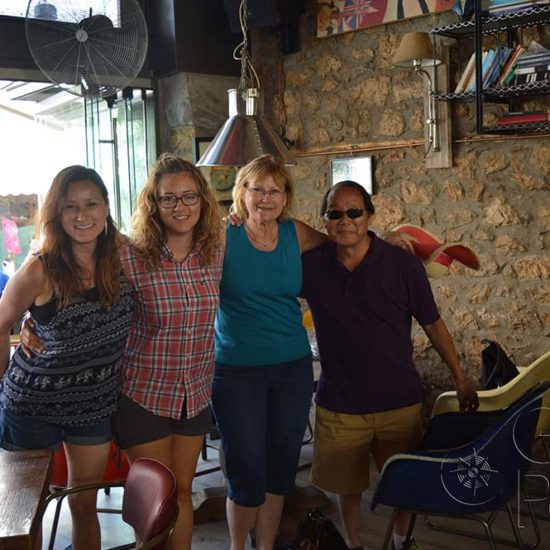 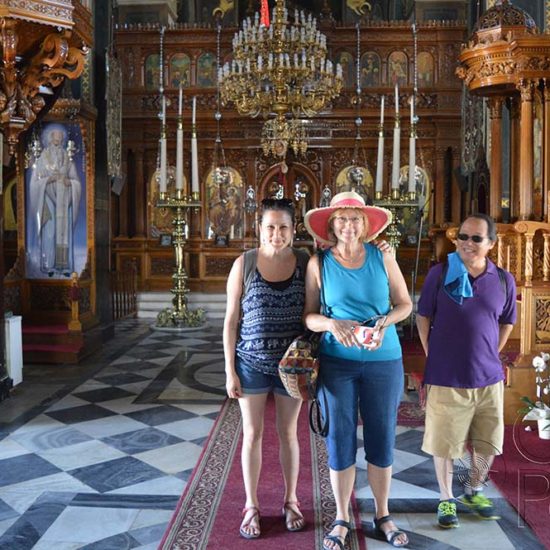 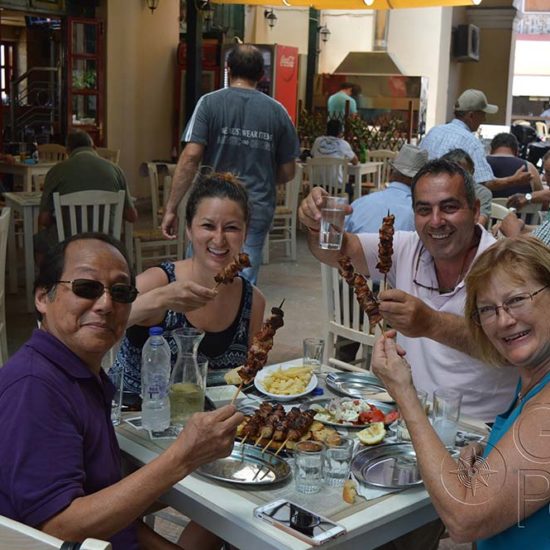 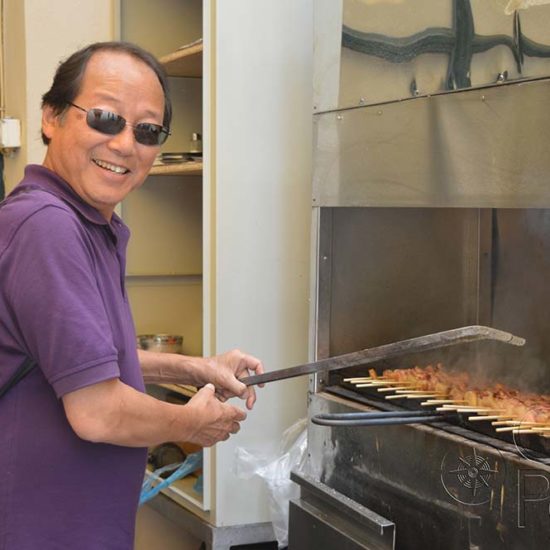 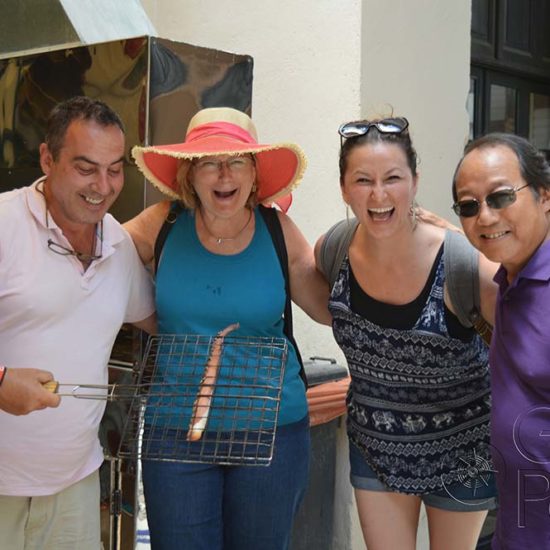 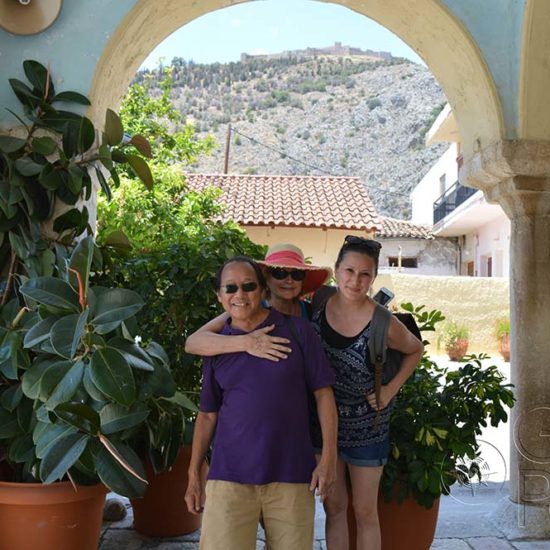