The route starts from the lighthouse of the picturesque harbor of Nafplio.

We take the paved Arvanitia’s path along the beach, passing beneath the bastion of the ‘Five Brothers’ which located at the end of the town. It is the only bastion that has saved and in one version was built the 15th century by the Venetians. Another version says that it was built during the Ottoman occupation. It was used to protect the western part of the city with the castle of Mpourtzi. This name was taken from the  five cannons which are still there. Continue on, in our right side we can see the sea and in the left side the Acronafplia. The Acronafplia was the Acropolis of Nafplion and the oldest of all the castles of the city. The Turks called Itch-Kale, which means inner fortress. It is a long, narrow rocky peninsula with 85m. height, 400m width and 900m length and enters into the Gulf of Argolis. Continue on our path we pass from the church called Panagitsa, which was the secret school that operated during the Ottoman occupation. In a few minutes we arrive in Arvanitia beach and from there starts 2.5km dirt path which will lead us to  Karathona beach .On the left side we can see the foothills of Palamidi castle and on the right side the view of the sea and of the highest mountains of the Peloponnese. Mountain Artemision 1771m high, which is natural boundary in two prefectures Argolida, Arkadia, and the mountain  of Parnonas which has altitude 1940 meters.

In the middle of our way we meet the climbing field of Nafplio, where notable sport routes are for climbing lovers.

After 2.5km the dirt path ends and we arrive at the sandy Karathona beach. This is the end of our walk, we return from the same path.

During to our walk we can stop to isolated hidden beaches for swimming or for a break or for a soft drink, juice, at local bars during the months which are open: May until September
If you want more walk we can extend the above route at 5 km more to walk across the beach and to reach to the hidden light house and to hear the unknown history about the small picturesque chapel.
There is no extra cost for the extension of the route .

Depends on number of persons and season please contact us! 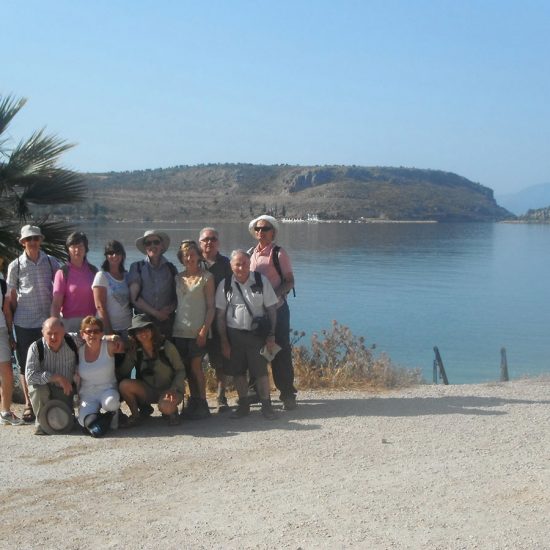 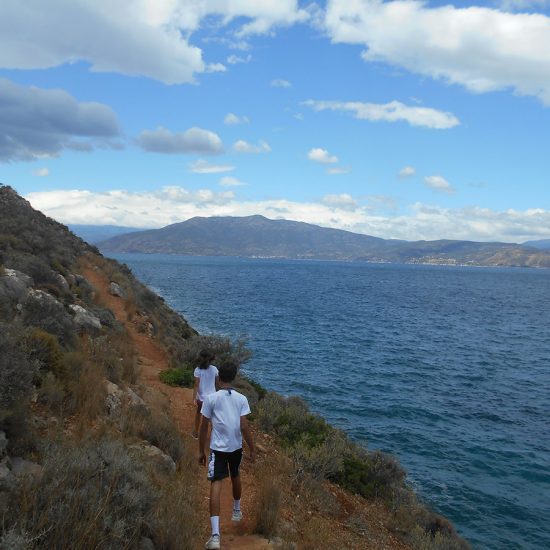 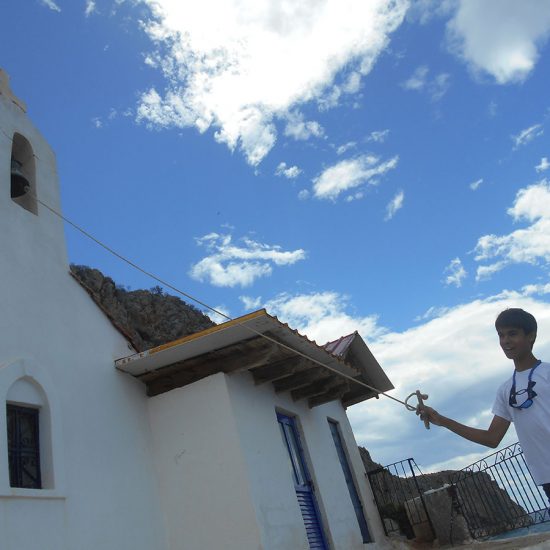 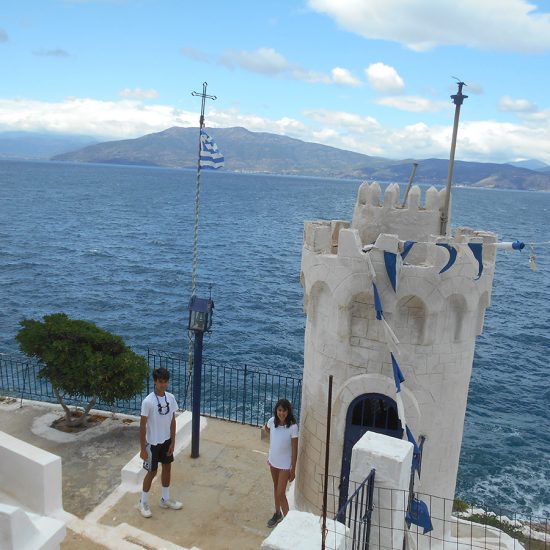 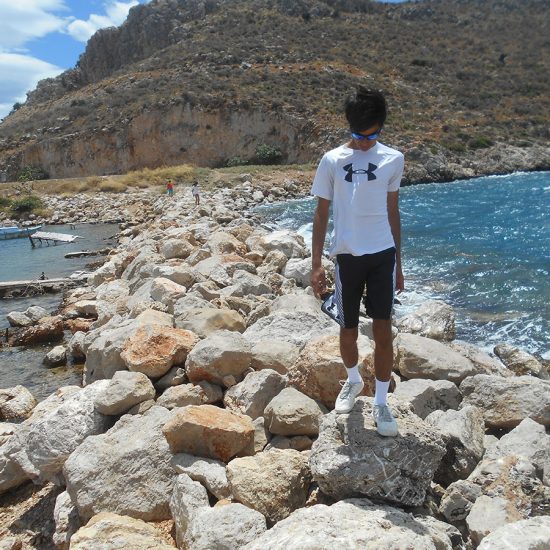 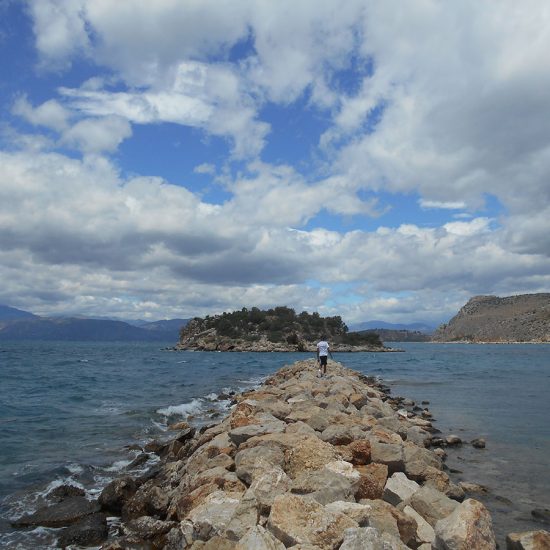 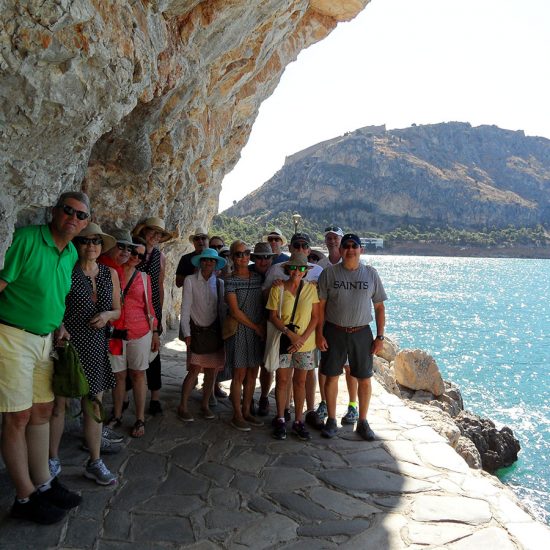 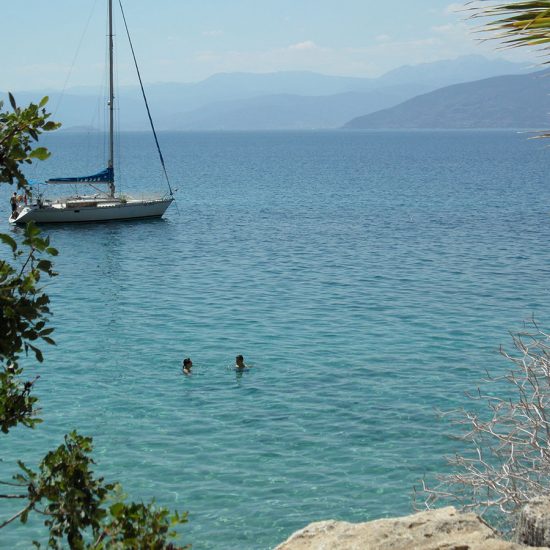 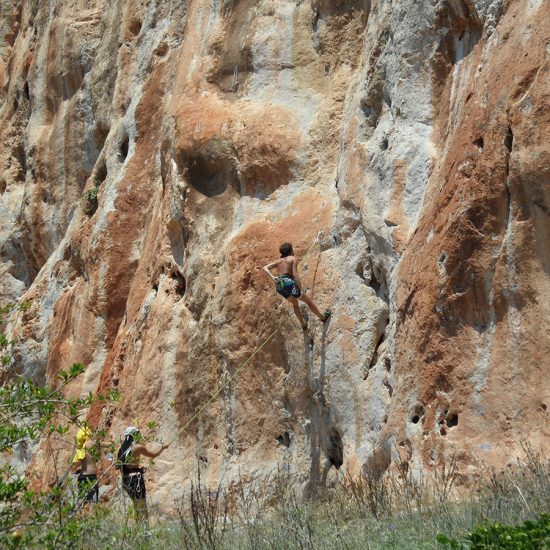 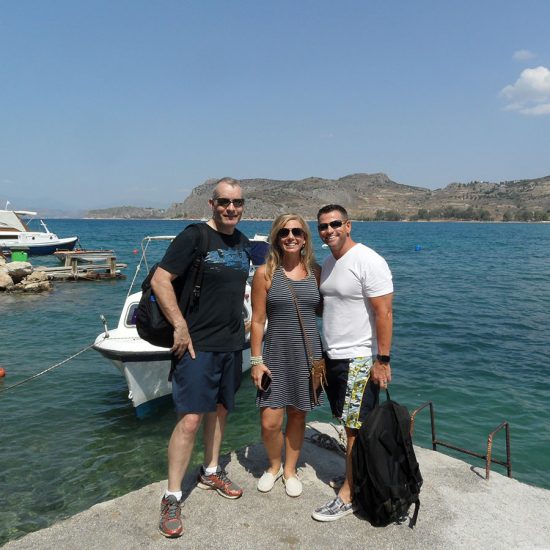 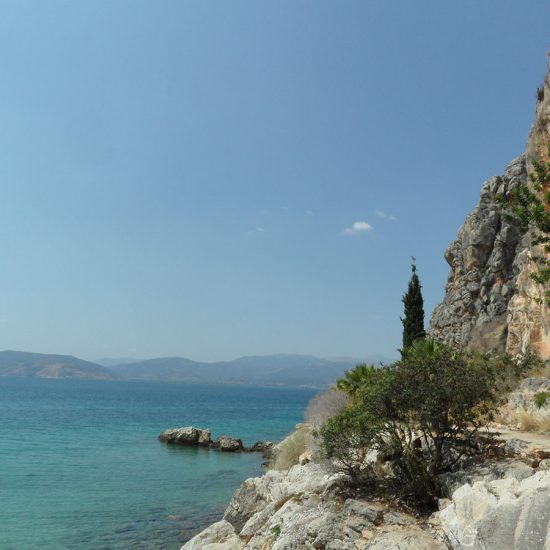 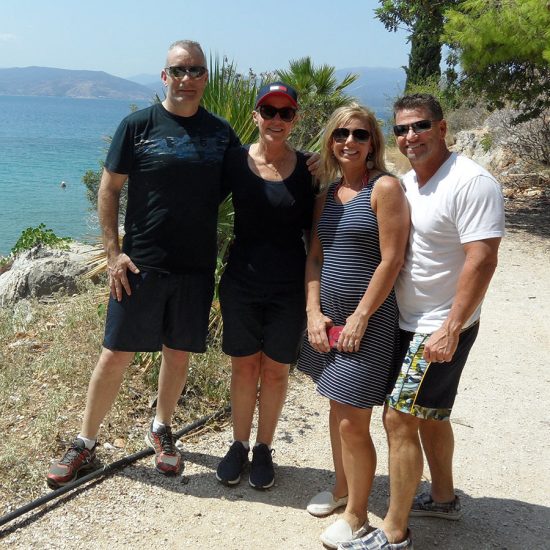